Another one of We Love Spain´s great Two in One Day Trips! Visit the famous city of Córdoba and the Medieval Castle Almodovar (both filming locations for the famous "Game of Thrones).

Firstly, We Love Spain takes you on a Medieval trip back in time to the historic city of Córdoba! One of the greatest centers of art and philosophy, as well as both the capital of Rome´s Baetica and of Al-Andalus under Moorish rule, Córdoba became a center of advanced learning and sciences, medicine, philosophy, and poetry in the Middle Ages. Believed by many to even be the inspiration for the European Renaissance, we will walk you through this famous city from pre-historic to modern times. 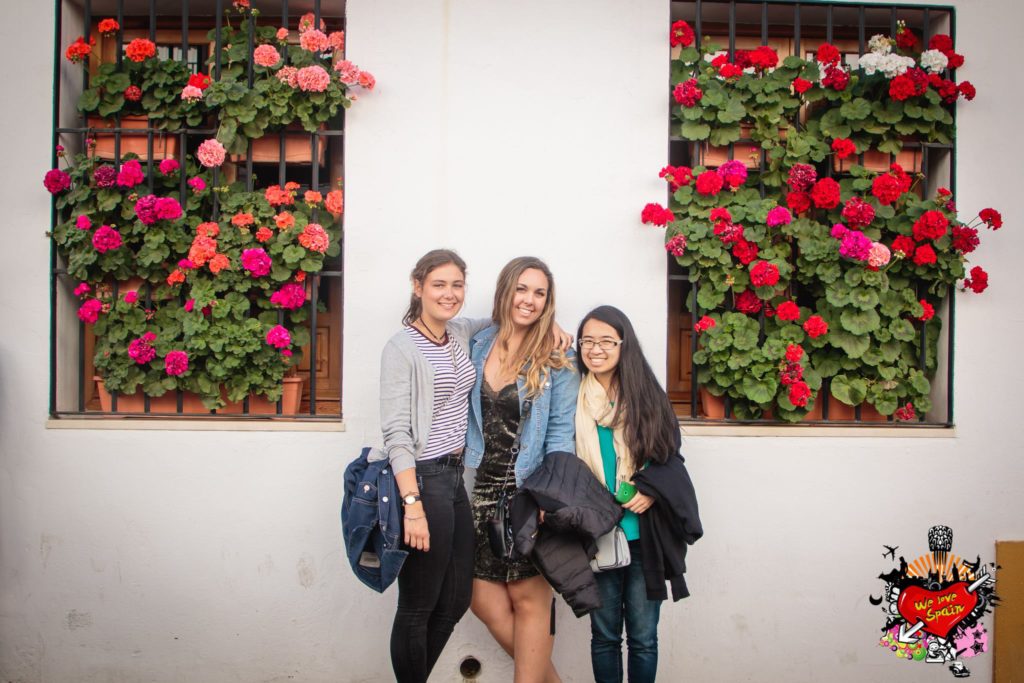 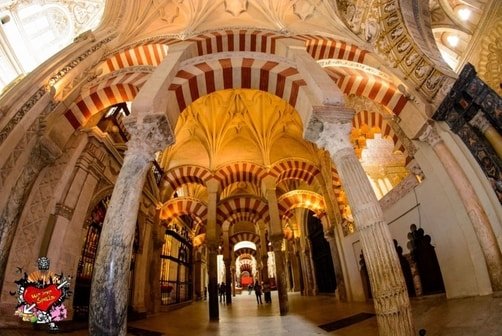 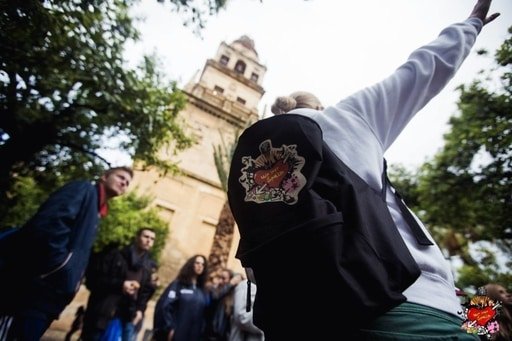 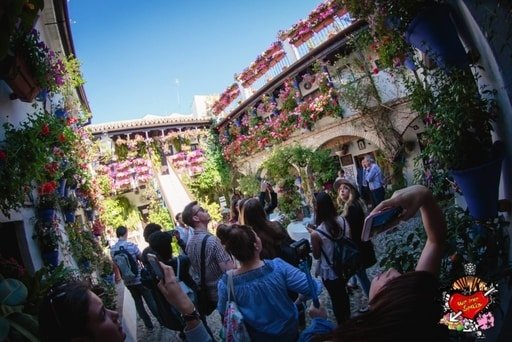 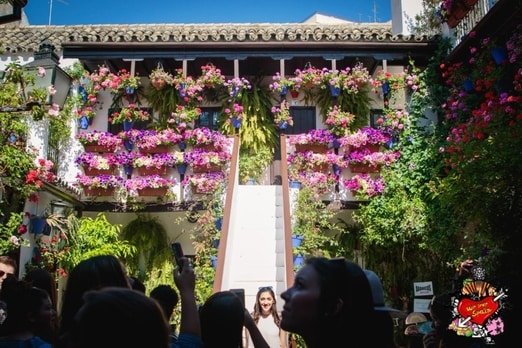 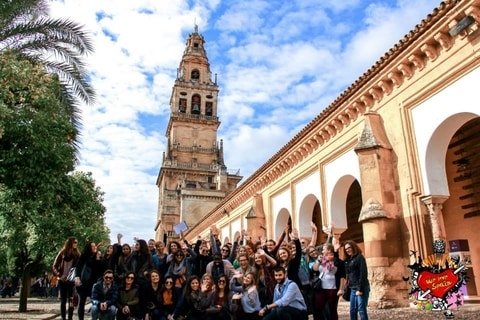 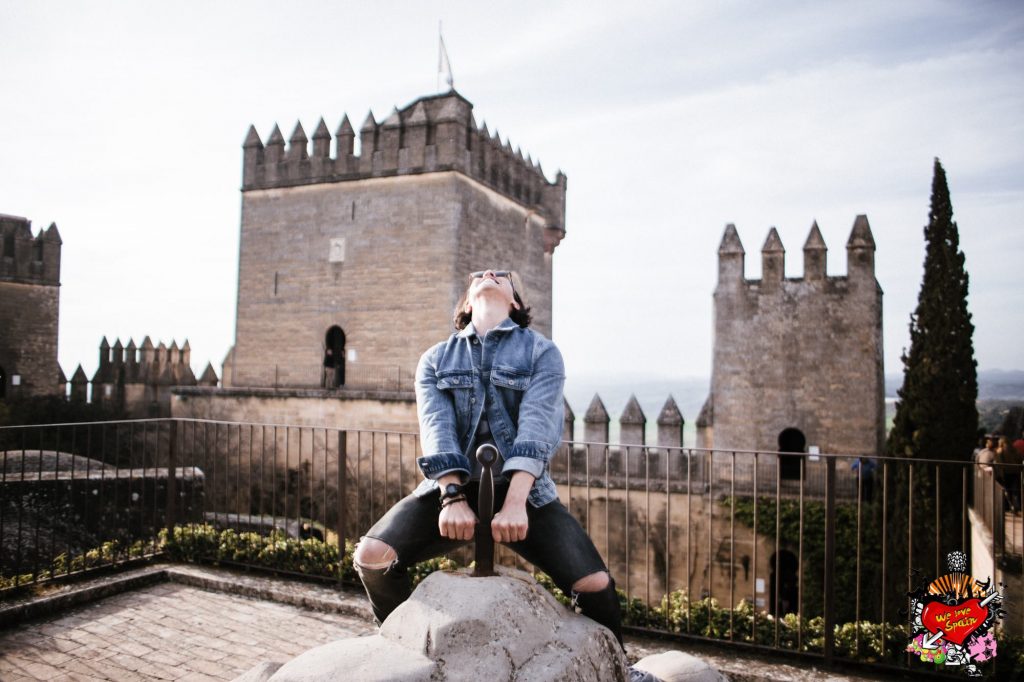 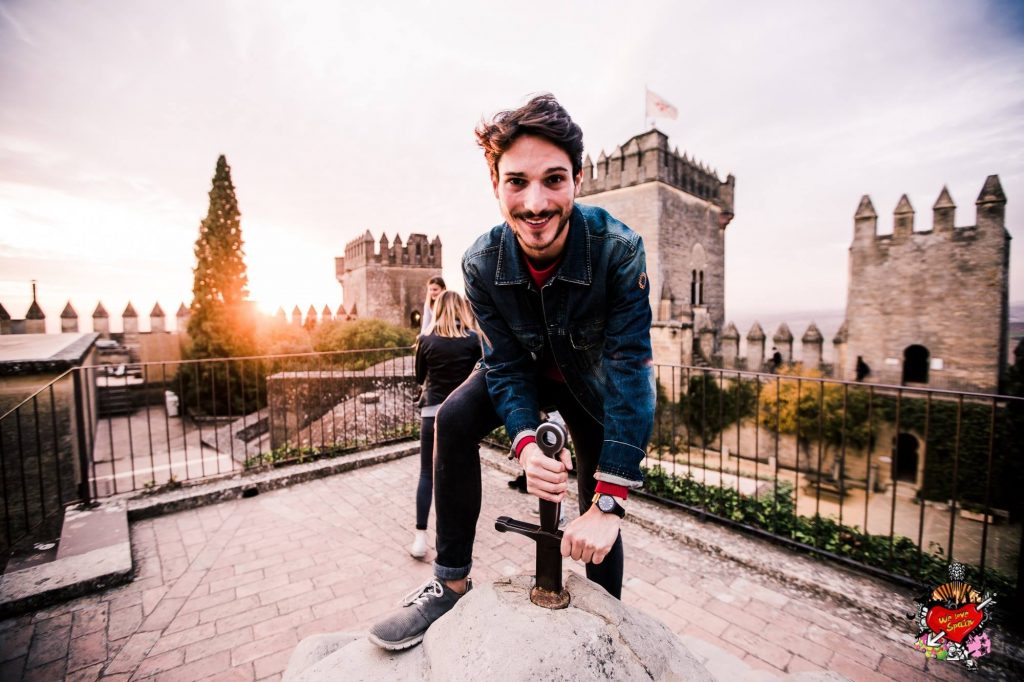 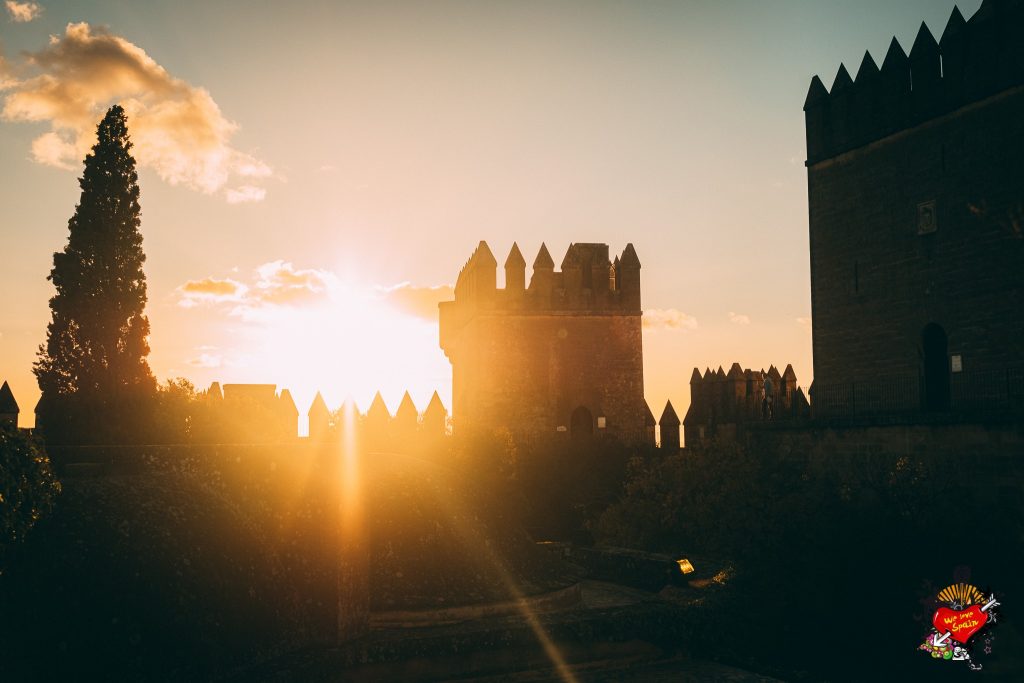 After that, for those who are interested, you will discover the beautiful Castle Almodovar, Arabic fortress near Cordoba, built in the year 760 AD by the Omeyas, and named "Al-Mudawar" meaning round or safe.
In November 2016, the 7th season of the popular series Games of Thrones was filmed here, representing Highgarden, seat of House Tyrell.

Visit in one of the most iconic cities in Spain

One of Andalucia´s Most Famous Monuments!

Optional: Entrance into the the Medieval Castle Almodovar

Castle built in 760AD and Game of Thrones´Seat of Tyrell!

*Note – All online purchases carry an online service fee of 1€.  If you would like to avoid these charges, you may book over the phone or via bank deposit or transfer.  For our account info please send an email to info@welovespain.org.

20€
FOR DEPARTURE OUT OF:
SEVILLA

25€
FOR DEPARTURE OUT OF:
HUELVA

Beautiful Medieval Castle built in 760 AD by the Omeya Dynasty and used in Game of Thrones Season 7.  Tickets must be bought in advance.

Córdoba´s Most Famous Monument!  Tickets can be purchased directly at the ticket office.

*Note – All online purchases carry an online service fee of 1€.  If you would like to avoid these charges, you may book over the phone or via bank deposit or transfer.  For our account info please send an email to info@welovespain.org.

***MEETING TIMES ARE SUBJECT TO CHANGE.  WE WILL NOTIFY ANY CHANGES PREVIOUS TO TRIP.

Zoom in to see meeting location for each city

Since we will not be crossing any country borders there will be no checks.  However, you should always carry a valid ID be it your ID card or passport when traveling.

everything you need to know!

Córdoba is the capital city of the Spanish province of Córdoba.  The city is over 2000 years old, founded by the Romans in 169BC.  Under them, Córdoba became a very important city with temples, ampitheaters and more.  In the 8th century it was conquered by Mulim armies coming from the north when the Omeya dynasty made it the capital of Al-Andalus.  Córdoba´s golden age was during the middle ages when it became a center of learing, medicine, philosophy and religious tolerance.

Medieval Castle Almodóvar is Arabic fortress near Cordoba, built in the year 760 AD by the Omeyas, and named “Al-Mudawar” meaning round or safe. In year 1240 was incorporated into the kingdom of Castilla by Fernando III.

In November 2016, the 7th season of the popular series Games of Thrones was filmed here, representing Highgarden, seat of House Tyrell.

FIND OUT MORE ABOUT CORDOBA HERE

Coordinators:
Guide/friend from We Love Spain and/or Sevilla Erasmus with over 50 tours under their belt. Languages: Spanish and English.  On some tours Italian, Dutch, Finnish, Portugese, Polish, French, and German as well.
Get to know us HERE!

Traveling implies keeping an open mind to new cultures, new forms of life and distinct traditions.  There is more to the world than what happens in your front yard.  Our advice to you is if you want to enjoy 100% of this unique experience of getting to know this wonderful country rich in culture, music, art, and gastronomy, than be open to discovering other forms of life and seeing life, like it or not, but never indifferent, that is for sure.   Be respectful with other cultures and proud of yours.  Life is beautiful, travel more!  Viva España!

FINALLY, THANK YOU for choosing We Love Spain for your travel needs.
Elizabeth Kinnon and David Reina (Founders of We Love Spain)

what our clients say about us 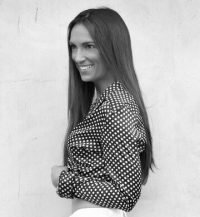 The absolute BEST tour company in all of Spain! The best experience of my life! I am so grateful to We Love Spain! They will show you the best time that will change your life forever!!
Mary BlissForeign Service Officer - USAID